Scot Spalding with Luxury Home Council (of which I am a proud member) emailed this article… And I thought the 30A Luxury Homes market was hot! Mansion Fever Grips the Real Estate Market: Is a $200 million home on the way?

Domus luxuria. In Latin, that means “luxury home.” If you are a Realtor in America today, it means “hot market.”

All across the nation, real estate agents are reporting that the luxury home market is phenomenally good. Many buyers are paying cash – and a lot of it – to purchase gigantic homes with price tags way above a million dollars.

“We are seeing a lot of cash buyers,” says real estate agent Kofi Nartey of The Agency of Beverly Hills, a California realty firm that specializes in selling to people in the entertainment and sports businesses. “We’re having homes fly off the market.”

In California last year, there were 697 homes that sold for $5 million or more, Nartey notes. That was an all-time record for the upper end price bracket, Nartey told the National Association of Real Estate Editors conference in Atlanta earlier this month.

Houston has been recording a surge in mansion sales also. In April, there were 148 homes that sold for $1 million or more in Houston, up 47 percent over the 101 million-dollar-plus homes sold in April of 2012, according to the Houston Association of Realtors.

And April’s boom wasn’t just a one-month local phenomenon. So far this year, the Houston area has seen 452 homes sell for $1 million or more, up 34 percent from the 337 sold in the first four months of 2012, the Houston Realtors association reports.

Confidence in real estate as an investment is driving the market. In southern California, business managers for people in the entertainment industry and sports stars, are pushing celebrities to allocate major chunks of wealth into luxury homes, Nartey says.

Prices appear to be going up also. In the Los Angeles area, Candy Spelling’s $85 million mansion holds the current record. But Nartey says asking prices are going higher because announcing a flashy listing price is a great way to market a high-end property.

“I definitely think we’ll see a $200-million listing,” says Nartey, a former Cal wide receiver who briefly played for the Oakland Raiders. (The current record for a listing price is the $190 million price placed on a mansion in Greenwich, Conn.)

Foreign buyers are driving up the prices for mansions, as money from the Far East and Europe flows into United States real estate.

The high-end foreign buyer is often looking for a mansion with a legend or some unique quality that makes for a good story when the buyers return home, says luxe agent Jack Cotton of Cotton Real Estate in the Cape Cod, Mass. Area. For example, Cotton said a Cape Cod home built in 1880 has a portrait of the original home owner’s wife that has never left its position on a wall next to the fireplace since the home was finished more than a century ago.

The big dollar deals of celebrity real estate never fail to fascinate the American people whether the house is sold by a famous actor or a sports star.

And sports fans paid attention recently when former NBA player and coach Avery Johnson put his seven bedroom home in The Woodlands on the market for $8.9 million.

Just looking online there are a lot more interesting big-dollar listings on the market in Houston, including a 16,000 square-foot home in River Oaks for $18 million, a 10-bedroom home in The Woodlands for $19 million, and a $15 million home on almost three acres in Memorial.

Not every luxury home gets publicly marketed with a listing on MLS. Some are sold quietly by real estate agents that don’t have to advertise to the public to find a buyer.

Some are sold at auction. A 24,000-square-foot home in Gainesville, Ga. will be sold off later this month by auction.com. The mansion, owned by philanthropists George and Mary Susan Donovan, is expected to draw bids in excess of $10 million.

Of course, not every wealthy person wants to actually buy a mansion. Sometimes renting will do. In southern California, it’s not unusual in the luxury market for a home to rent for $10,000 to $20,000 a month.

Nartey says he’s currently representing a musician who is looking to rent a nice LA mansion for a mere $30,000 a month. And it’s a year’s lease.

Looking to purchase a 30A Luxury Home? Search 30ALuxuryHomes.com. 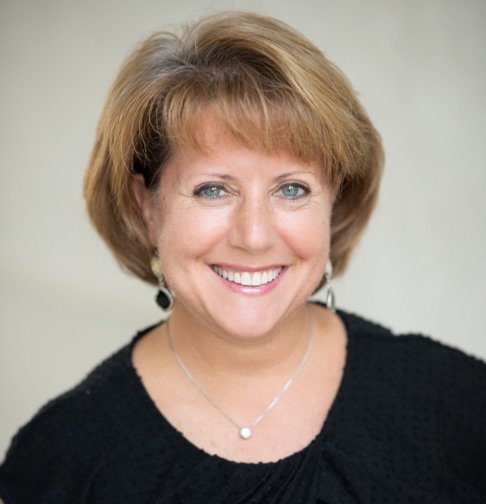